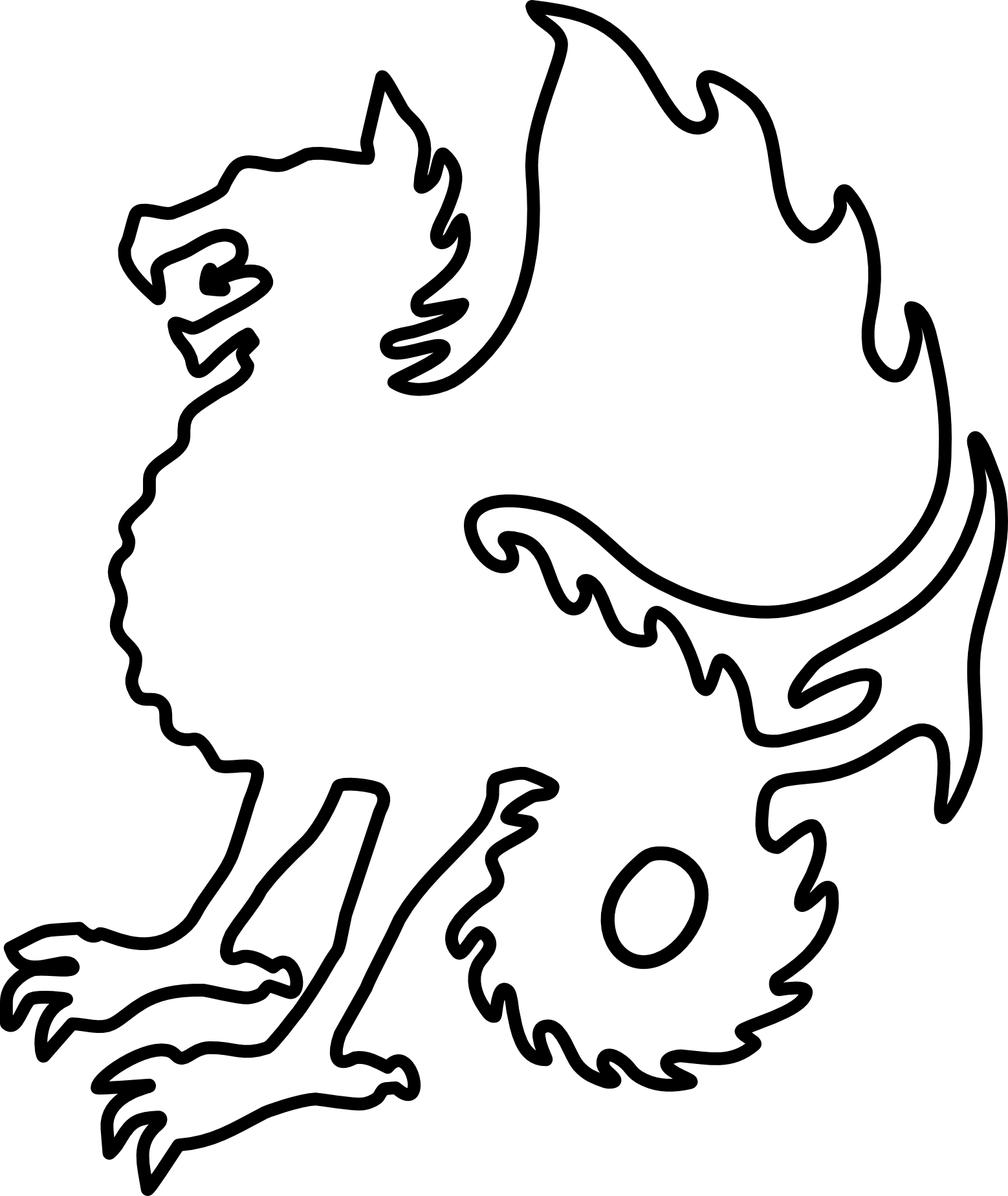 Pupils study the GCSE course from the beginning of year 10 with all examinations taking place at the end of Year 11. Our British Thematic Study with Historic Environment unit is "Crime and Punishment in Britain, c1000 to present". This has a 30% weighting.  Our British Depth Study is Anglo-Saxon and Norman England, c1060–88 with Superpower relations and the Cold War,1941–91 as our period study. This holds a 40% weighting. Our Modern Depth Study is "Weimar and Nazi Germany, 1918–39"with a 30% weighting.

Term 2: A truckload of trouble; how true is Schama’s interpretation of the Norman Conquest?

Term 3: How did religion influence everyday life in Medieval England?

Term 4: What challenges did medieval monarchs face from rats and rebels?

Term 5: What steps were taken to consolidate the Tudor reign?

Term 6: A religious rollercoaster; how true is this interpretation of Reformation England?

Term 1: How did religion continue to cause conflict in the Early Modern Era?

Term 2: Glorious or treasonous; what is the story of 18th and 19th century Britain?

Term 4: How intrinsic was enslavement and colonisation to the success of the British Empire?

Term 5: Revolution and reform, the story of the 18th and 19th century?

Term 6: How did people campaign for a fairer democracy?

Term 1: Why did the Great War become a global conflict?

Term 3: To what extent have religious attitudes led to persecution over time?

Term 4: To what extent has warfare developed since WW1?

Term 6: What are the most significant events of the 20th-21st century?

Term 2: What were the new definitions of crime in the 16th century? and  How did crime and punishment change in the 18th and 19th century?

Term 3: How ethical are punishments for crime in Britain? and How was Whitechapel a black hole at the heart of the British Empire?

Term 4:  Paper 2 Anglo-Saxon and Norman England, c1060-88. How did the succession crisis lead to the Norman invasion?

Term 2: What led to the rise of fascism in Nazi Germany?

Term 3: How did Hitler create a totalitarian dictatorship? and What was life like in Nazi Germany

Term 4: Paper 2 Superpower relations and the Cold War, 1941-91. What led to the creation of frosty relationships between the superpowers?

Term 5: What were the main Cold War crises from 1958-70? How did the demise of the Soviet Union end the Cold War?

Out of School Learning (OSL) and Extra-Curricular Activities